I was recently interviewed for a project. I was asked to describe myself. So I talked about my career as a speech language pathologist, educator, patient, patient advocate, and writer. I described my life as a single woman living with multiple chronic illnesses and how I take care of a dog with more chronic illnesses than me. I talked about having to work 5 jobs to support Georgia’s needs. I mentioned my volunteer work in Africa and my advocacy on Capitol Hill. I talked about my desire to raise awareness and money for Cavalier King Charles Spaniels because of Georgia’s medical conditions due to faulty breeding practices. I talked about my family and how worried I am that I can’t take care of them. I talked about my diseases and how my greatest fear is becoming disabled and not being able to take care of myself. I didn’t rattle things off like I have done here, it wasn’t as obnoxious as what I just wrote, it was more of a conversation. I finished and the interviewer looked at me and said, “You sound incredibly busy, but who are you?”

I used to know. Now, I’m not so sure. I know everything that I do and I know why I do it, but I think I’ve lost myself along the way.

When I was a kid, if you asked me what I wanted to be when I grew up, it would never have been any of the things I listed above. My dream was to have a career, get married, have kids, AND…..as a kid, my biggest dream was to raise a dog and a cat together. I was sure it would be ‘amazing’. Ironically, the “dog and the cat dream” was the only one of my “childhood” visions of my future to come true. The one thing I never dreamed of was to be a patient or a patient advocate, yet it has turned out to be the one thing that I let define me.

I told myself I became a patient advocate because I wanted to help people. I wanted to use my struggles to help other people overcome their struggle. I was an educator and I wanted to help people going through the same issues learn from my struggles. I was genuine and earnest in my desire to help others. Unfortunately, I was also clueless. In reality, I became a patient advocate because I felt helpless. I felt isolated and so very lost. Connecting with patients via social media was a blessing. I found people who understood what I was going through on facebook and twitter. I felt a little less alone commiserating with someone who just listened or said, “I get it”. My friends and family tried, but they didn’t know what to do. I began to worry more about their reactions to what I was going through instead of actually worrying about what was happening to me. I got sick during a period where all of my friends were getting married and having kids. I watched their lives move forward, while I felt mine was painfully stuck as I struggled to find my new normal. I dated, and was in a relationship that was pretty close to marriage. We talked about it a lot. I loved him, but he never really accepted my illness or my needs that came along with it. I found myself always trying to make him happy while ignoring my unhappiness. He always tried to cure me. I knew he wasn’t the man for me, but I was willing to settle because I had found someone who loved me…..but he just didn’t love the sick me. I stayed way too long, but in the end, I walked away. I dated for many years after that until retiring. I put I a good 30 years and it was time to buy the gold watch! If I am being honest, I got tired of rejection and ripping myself apart for not being able to make a relationship work. I furthered my isolation and focused more on work, advocacy, and Georgia.

When I found that new normal, it was busy. Georgia’s illnesses spiraled beyond anything I ever expected. I was told she wouldn’t live past age 3, but she is close to 11 years old now. I am grateful, but her costs are a 2nd mortgage. I’d be lying if I said I didn’t mind. I work hard. Make a lot of money, but barely get by. She is worth it. I have no doubt, but her health is definitely bad for mine. I stress, worry, and cry often. I’ve let my house get very messy. I’ve let my weight get out of hand. My hair is a mess because it has fallen out. My hands don’t work well in the morning, so I’ve switched to a wardrobe that is easy to get on and off, but isn’t the most stylish or flattering. I hate looking in the mirror. I’m not trying to be dramatic, I’m just being honest. Probably for the first time in a long time.

As for my isolation? It’s been crippling. I can’t stand myself half of the time, so putting energy into spending time with others is just too much. I also stress over leaving Georgia for any period of time. I’m aware that it is not healthy. Plus, I’m exhausted. I work constantly and struggle in pain. I’m simply miserable. Isolation is both comforting and sad, but I’m not sure I have the energy right now to end it. 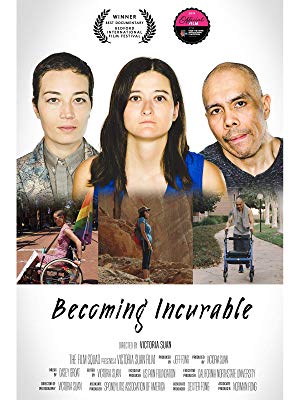 Watching fellow patients trying to figure out their lives with chronic and incurable illness was amazing. It’s honest, intense, and eye opening. The thing that got me the most was a statement made by Charis. I didn’t write it down, so I may not be 100% accurate, but she said something that moved me so deeply that I want to share. She said she appreciates people approaching her to say, “I don’t know what you are going through, but I am willing to listen”. I want that from others, but more importantly, I need that from myself. I know what my body is going through, but I often don’t listen and push through. I’m exhausting myself. I’m running myself ragged and I’m losing my identity.

So how do I find myself again? I found another therapist. I’m going to focus on me while I learn to balance my jobs, advocacy, and Georgia responsibilities. I’m not sure how I will do this, but I’m hopeful a therapist will help guide me along the way.

Wish me luck on my new journey to find a healthier me in body and mind. 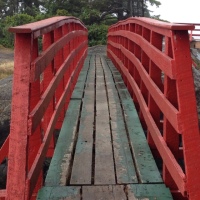 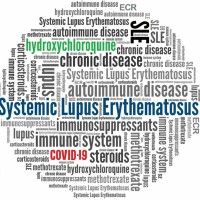 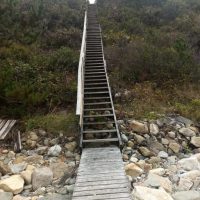 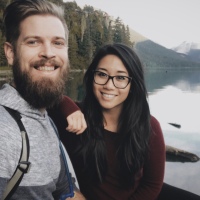 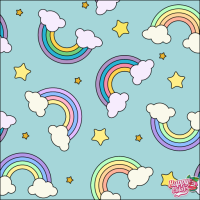 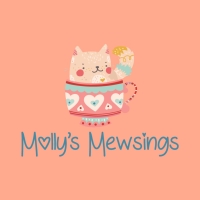 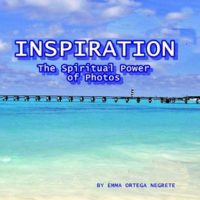 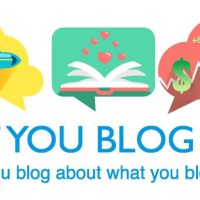 Jewelry That Save Lives